The 18650 battery is used by many people for various electronic devices. The 18650 battery cells are well-known for their durability and safety features that ensure the device functions properly. These batteries are made by many leading brands, including the Sanyo 18650 and Energizer 18650 batteries.

They are also known as Lithium-ion batteries. Although these high-energy & rechargeable Lithium-Ion batteries provide power to electronic devices for many years, when did they come about?

M.S. Whittingham was the first to come up with the idea of Lithium-ion batteries. He used titanium sulfide and lithium to power a battery in the 1970s. 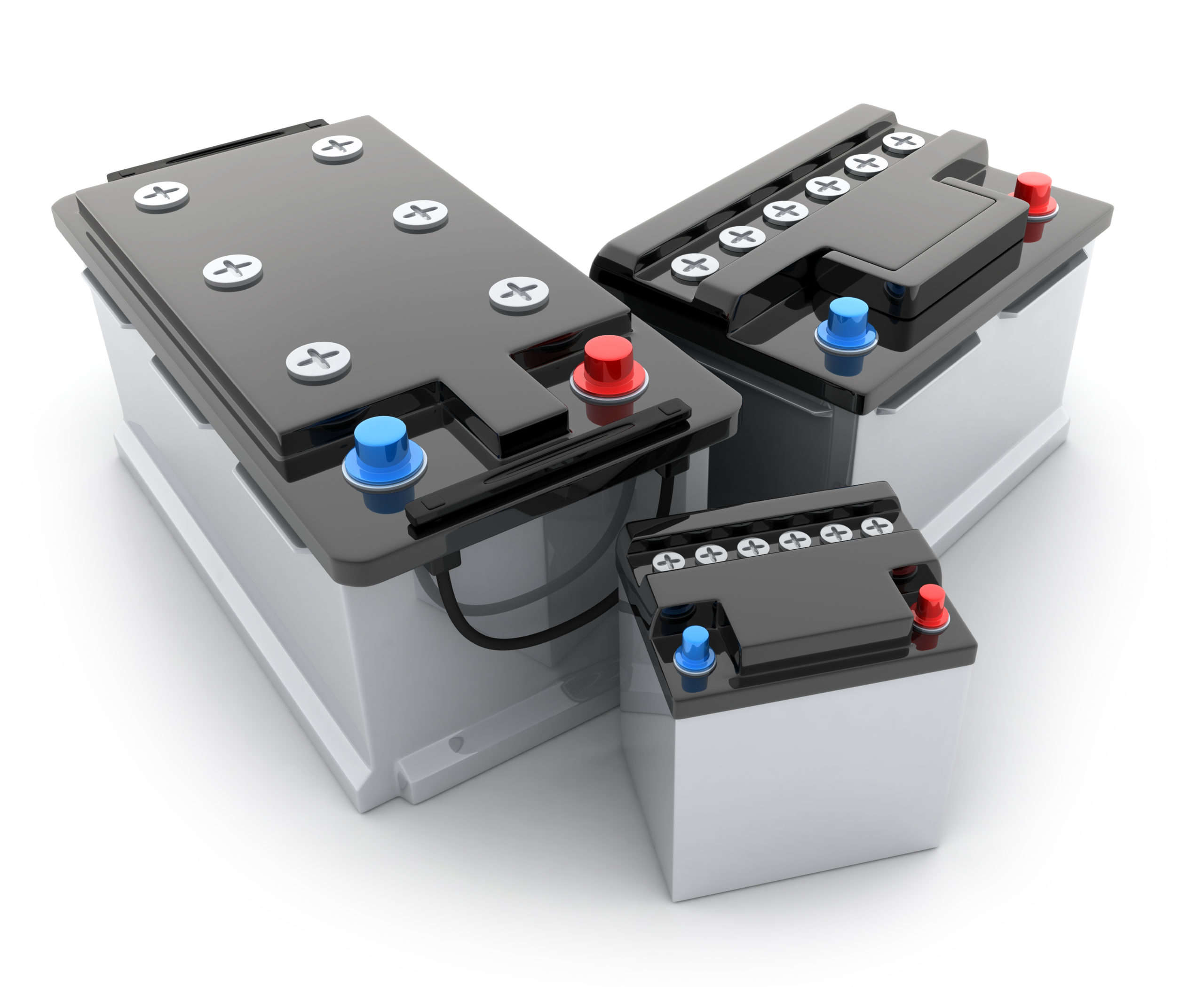 Rachid Yazami, a French scientist who was affiliated with the Grenoble Institute of Technology and the French National Center for Scientific Research, conducted some experiments using intercalation technology that used lithium's electrochemical property and graphite.

He published work within a year that showed that lithium intercalation with graphite could be used to make rechargeable lithium batteries. A different form of lithium with lithium ions was also used.

The process continued until Sony released the first commercially available lithium-ion battery. These rechargeable batteries were instantly popular and powered many electronic devices. These cells were based on the principle of layered chemistry and used lithium cobalt dioxide as a replacement for previously used lithium metal.

Numerous other researches were conducted to find safer and more cost-effective alternatives to lithium cobalt dioxide. In 1996, Akshaya Pahi and John Goodenough developed many phosphor-olivines and lithium iron phosphate. They worked together to improve the technology of lithium batteries.